One night
Two dollars
Three brothers
Four bands
Cinco mayos
Endless possibilities.
I am very excited about tonight, and if you’re in the Mocust Valley area, you should be too… Scott’s Tap, Bar, & Grille is staged to rage. It’ll be a celebration of music and de Mayos all night (between 4:50 and 8:10).
This is Scott’s Tap’s first ever “Cinco de My Own Prison: A Creed Inspired Cinco de Mayo Bash” featuring some of Pudgemont County’s best Creed/Creed-offshoot bands in the Creed/Creed-offshoot tribute act industry.
Put on your songbrero and get ready to wash down some nachos with some cervezas and songs; but leave your grass at home, because the songs are gonna be what gets you Higher.
While I am excited to see Hugh Bawney and his band “Hugh’s Man-Clay”, as well as other local-legends “Walterbridge” and “My Zackrifice”, the real draw for me is going to be these three gentlemen pictured here.
That’s Barry, Harlan, and Whitney Montgomery and they are some of the meanest riff riders north of the border saddling up on some of the toughest tone ponies trotting around. Their band “Très Monty” is one of the most viciously authentic Tremonti-Touched-Tribute acts currently gigging. They’re like Tremonti but with better gear… Oh, you’ll see some PRS guitars, and by that I mean they’ll be packing a guitarsenal of “Pretty Rad Squiers”… And when they start firing off the hits, just be ready to put your hands up… and your arms wide-open.
Happy Cinco de Mayo guys! See you in the pit!
#rigsofdad #tonezone #toneitup #cincodemytone #cincodemyownprison #creed #creedporn #riffs #riffporn #tremonti #tresmonti
[ad_2] 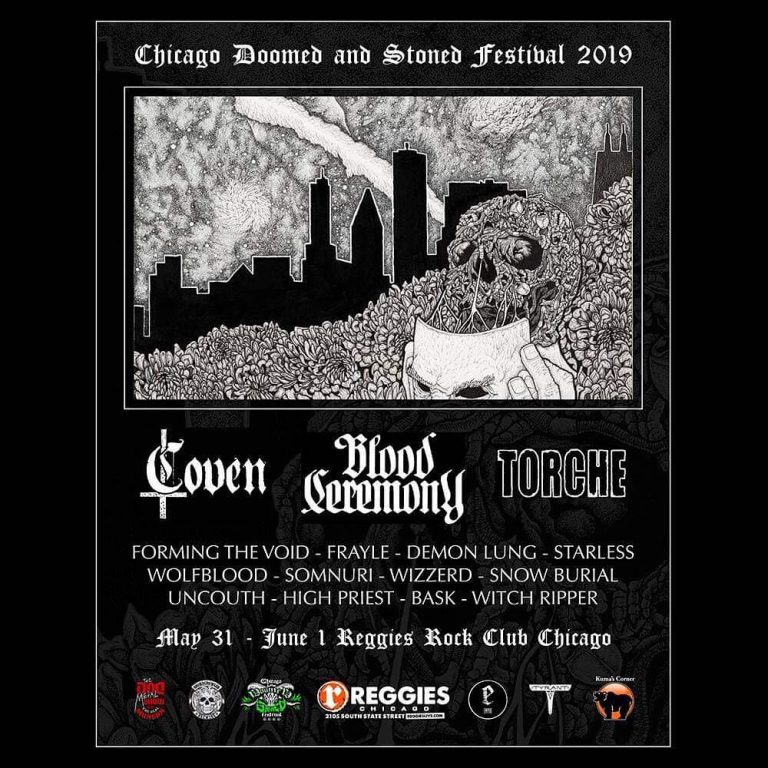 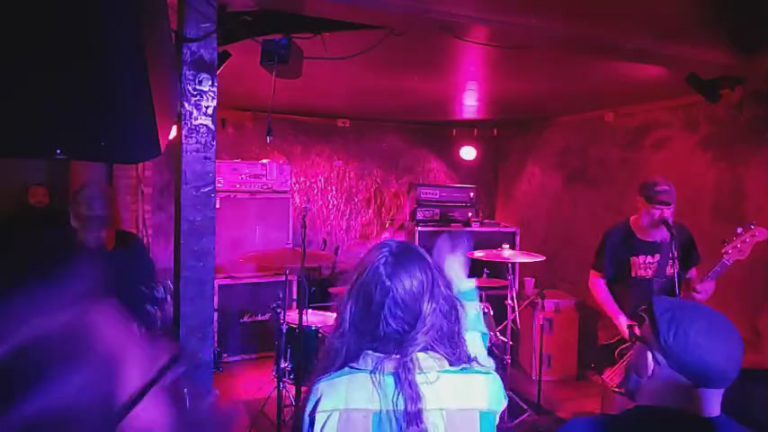